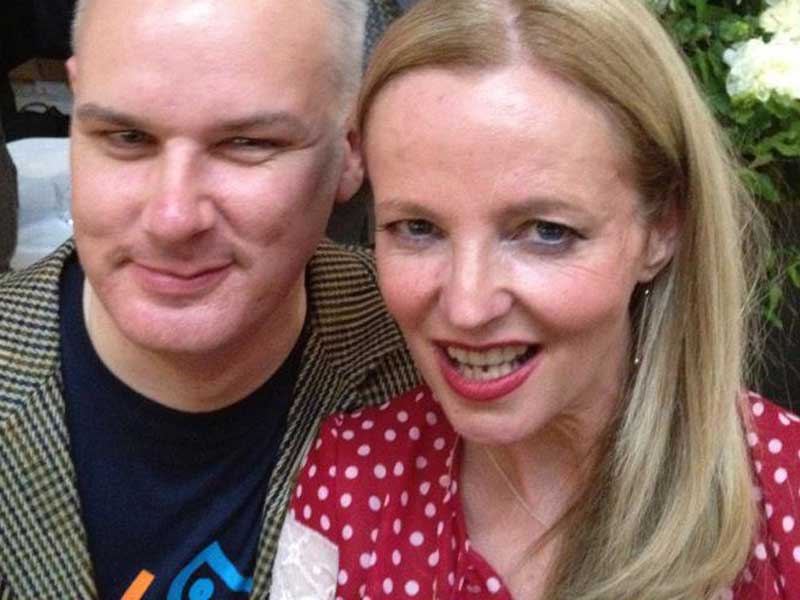 I curate a website about a short lived art collective called The Cloth. They consisted of four people and only lasted for about three years but were incredibly prolific in the mid-1980s. Do check out the website for examples of their creativity. Sadly one of the members, David Band died last year – aged 51, and last weekend I was invited to an event at Glasgow School of Art to celebrate his life and work. His family, friends and many artists from all sorts of fields of creativity were in attendance and it was lovely to get to speak to people whose work I have admired since my days of being an art student.