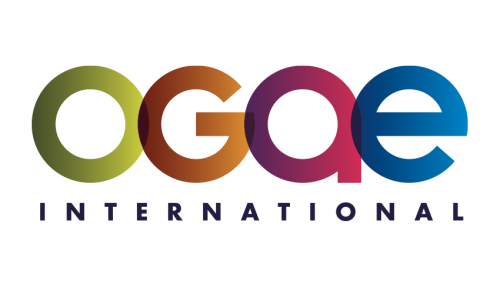 OGAE International – the Organisation Générale des Amateurs de l’Eurovision is the umbrella organisation for the largest Eurovision fan network in the world with some 10,000+ members in more than 50 countries.

The organisation was founded in Finland in 1984 and its logo and corporate identity was redesigned by Soft Octopus following an international competition where submissions were considered from designers across the world. The colourful visual identity is gradually being implemented by clubs across Europe and beyond. 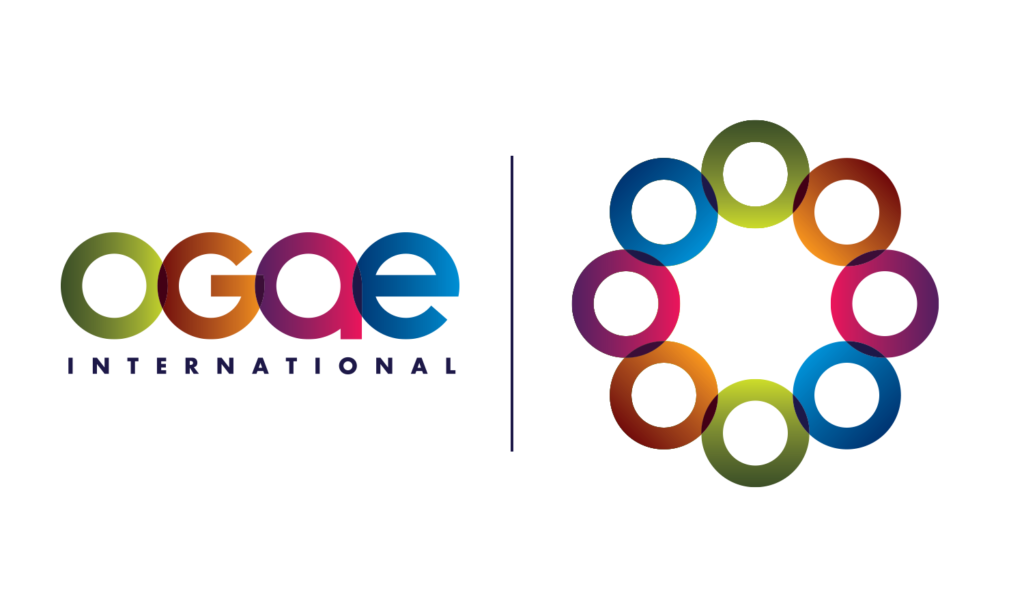 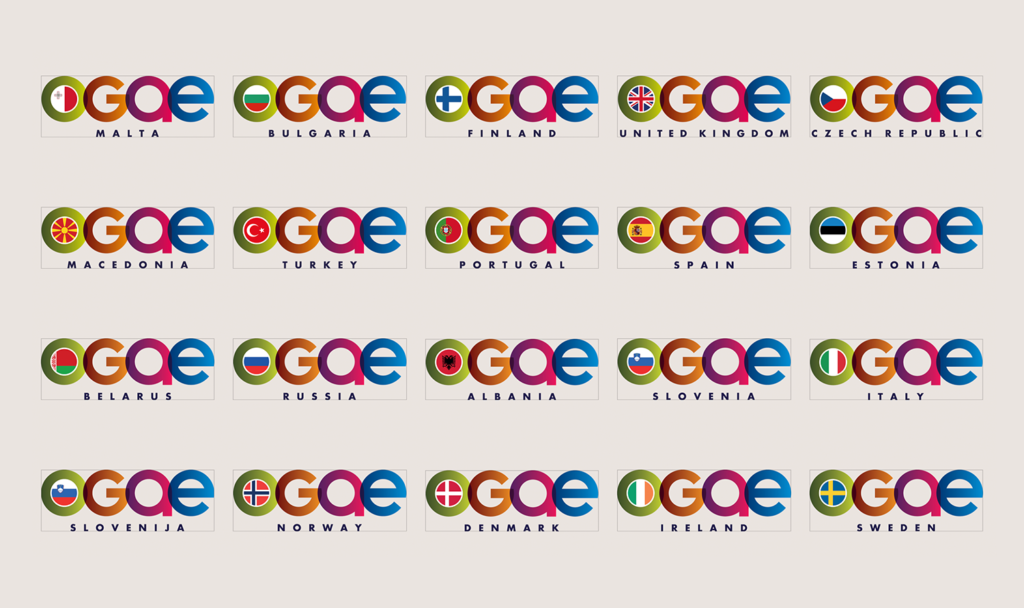 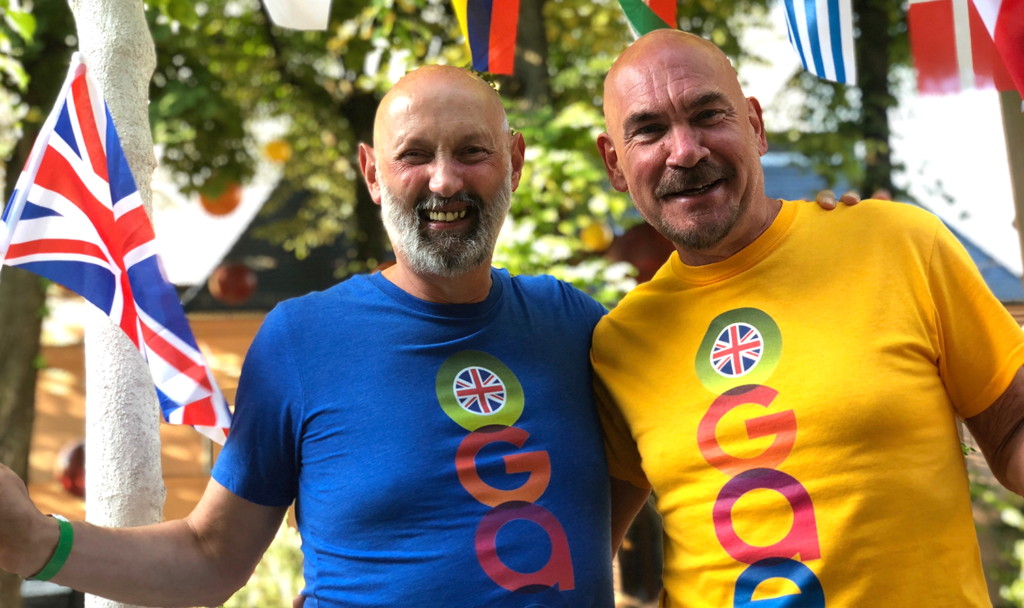 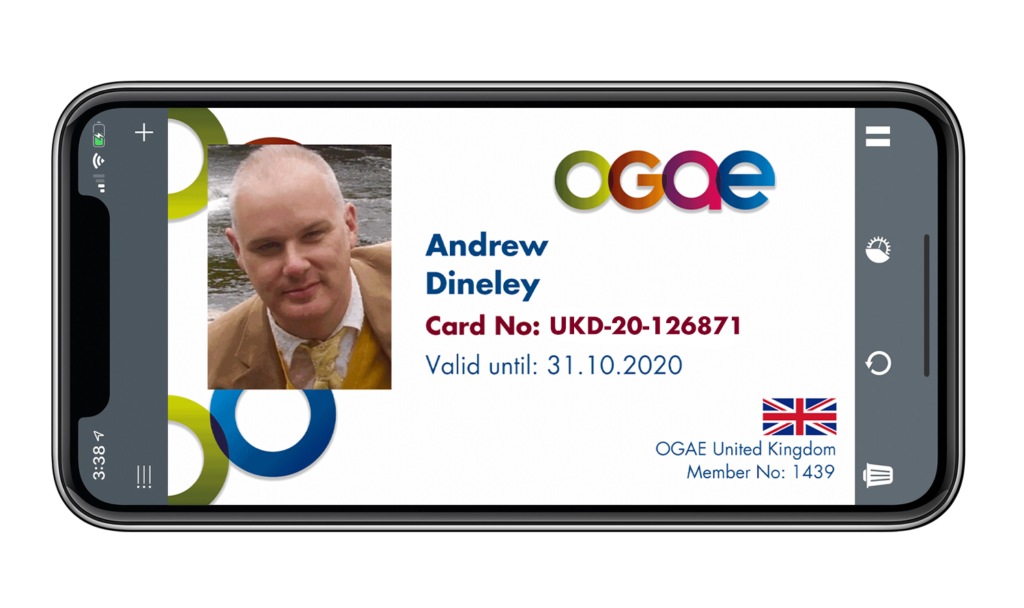 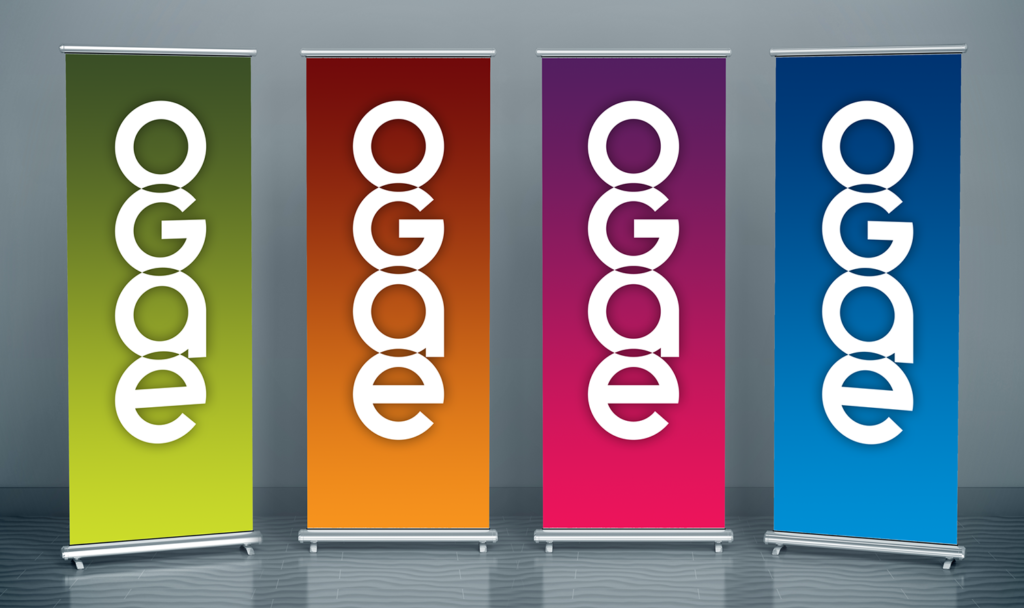 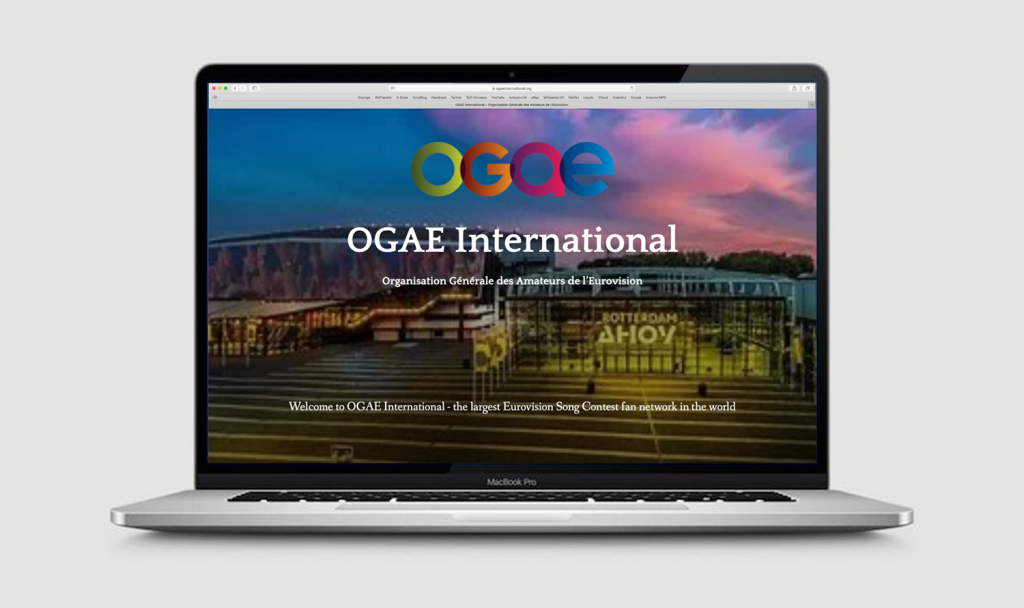 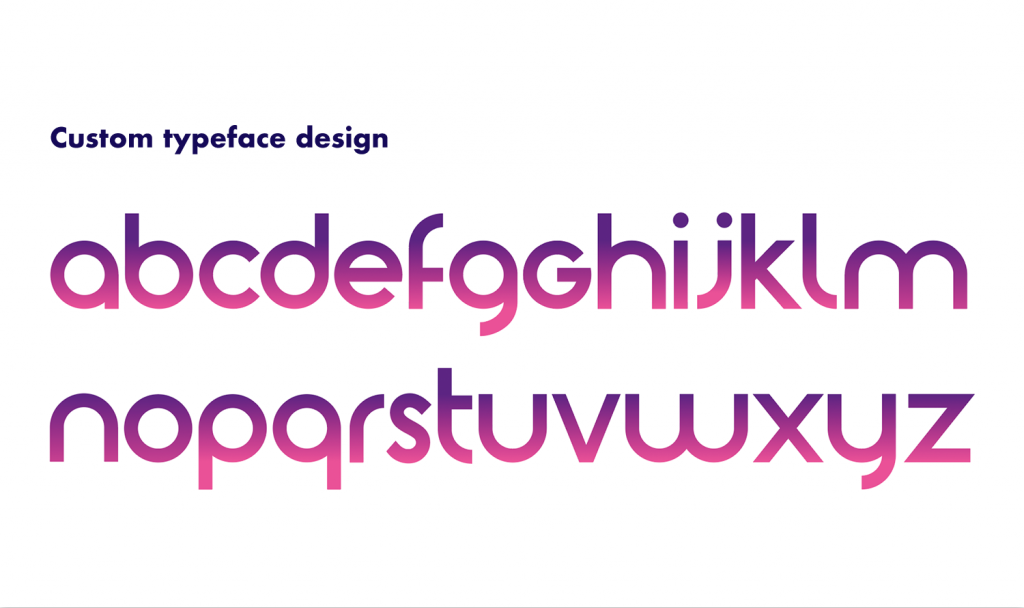