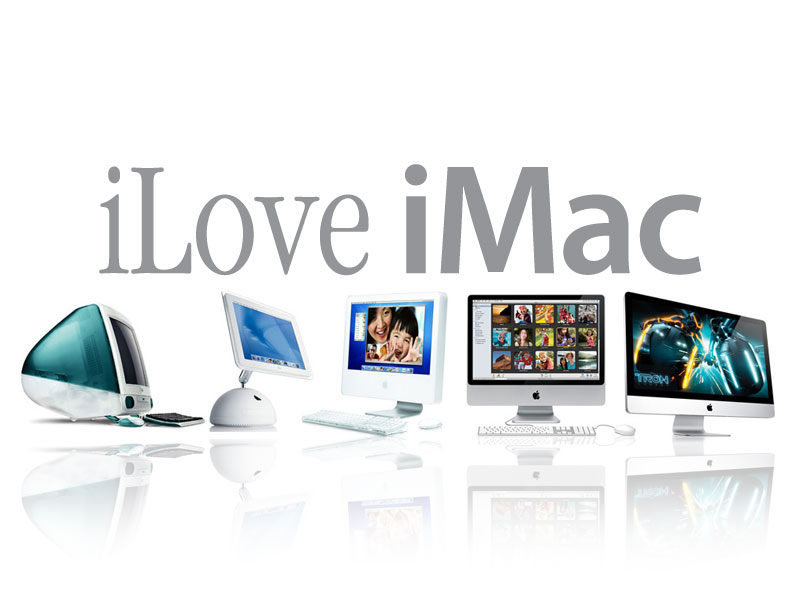 I’m a geek, it goes with the territory really. One can’t be a designer with an interest in photography, music composition and sci-fi without getting excited when Apple comes along with the latest and greatest new iThing. This company brings us the future today, sometimes it doesn’t seem like it, or even make much sense at the time, but resistance is futile (I did say I was interested in sci-fi).

Apple has just released new MacBook Pro models and dispensed with any optical drive, bye-bye CD/DVD. I remember when the first iMac was introduced in 1998. It had no floppy disk drive and only had these weird things called USB ports that literally nobody made peripherals for. Oh! the cries of derision. But slowly they were proved right as USB became the standard, when did you last see a floppy disk?

It is these older machines I have greater affection for, however. Apple is no longer in trouble, that iMac linked above helped with that, along with the iPod that appeared three years later. These legacy relics still have a fresh aesthetic that is undeniably bulky now, but still elegant compared to what ‘rival’ companies are producing today.

The iMac holds a special place in my heart. It was the first Mac I bought for myself, for home. I remember pre-ordering and collecting it on the day. This was years before Apple had stores that attracted geeks like me who would line up to be the first to own these coveted items. Actually, I’ve never lined up outside a store but I did get a job at my local Apple Store so I could be there for the opening – without having to queue!

The iMac grew up and transformed from a colourful egg-shaped blob into the graceful slice of metal and glass it is today. But, along the way it went through a couple of iterations that weren’t quite so sleek. My favourite and perhaps the bravest design was the iMac G4, a machine so radical that few dared copy its design. This dome shape based model didn’t last very long and is rarely seen now.

Recently I got one of these lovely machines on Ebay in mint condition at a reasonable price but it was not to be. The courier company unfortunately abused and destroyed it in transit and what I ended up with was far from graceful and sleek. This heap of a once great machine is now sitting on a display shelf in my studio, propped up and looking terribly sad, surrounded by its older and younger brethren. If only courier companies were as appreciative as I about these things… 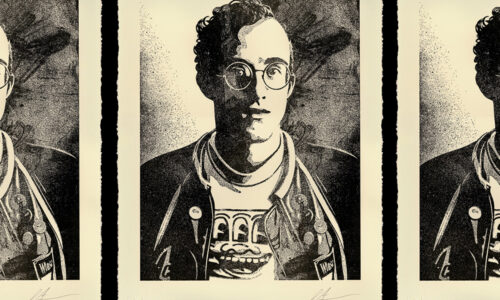 We’ve all been there… Whether it be waiting... 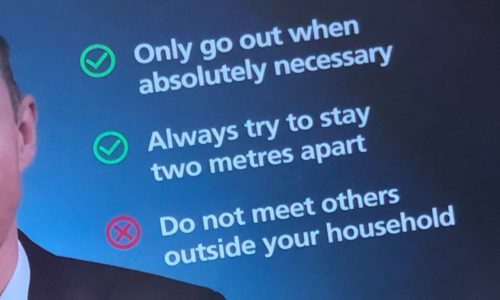 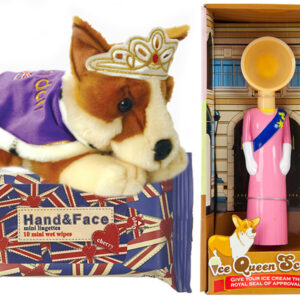 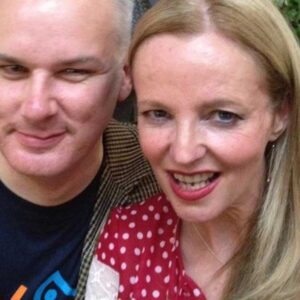