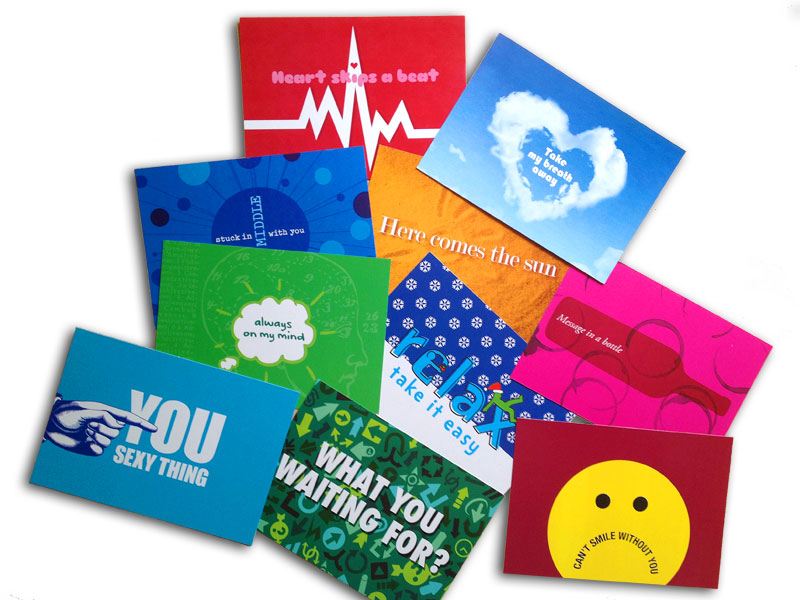 A couple of months in, my concept was declared a success with lots of competition entries and the monthly song being regularly whistled by people around the buildings of the NHS in Liverpool. As an extension to the campaign calendar I was asked to produce a series of supporting postcards, one for each month with the information and support details on the reverse that could be used at health roadshows etc. I got a load of samples this week and love the way they’ve come out. Great colours and of course, sublime graphic design and concepts. 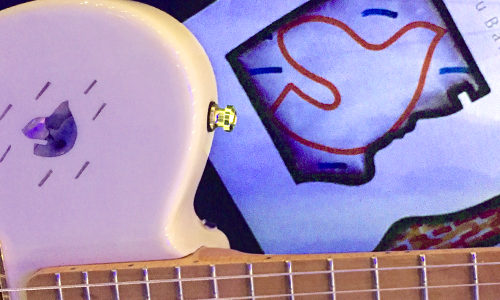 History in the making

Liverpool has always been a great place for history - t...

I recently saw a company name I have not seen in a long... 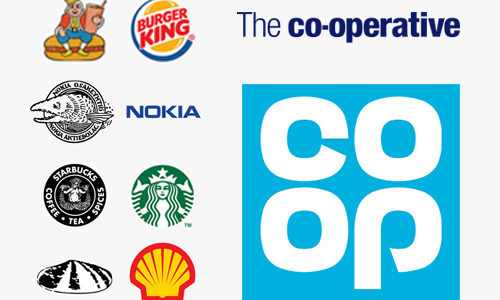 I design a lot of logos. I spend ages on them, pushing ... 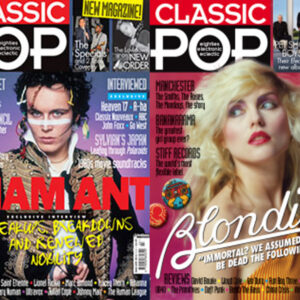