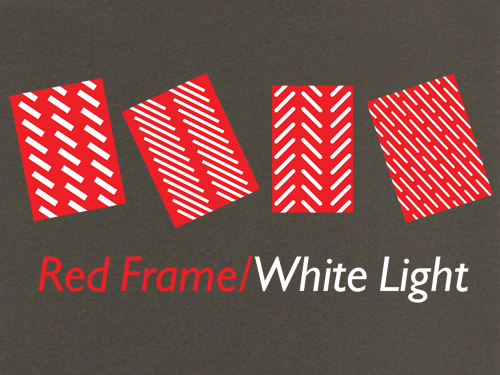 One of the wonderful things about the experimental electronic music of the late 1970s and early 1980s was just how wonderfully absurd some of subject matter was. In a bid to dispense with the past and all its rock and pop clichés, virtually anything made for an acceptable lyrical theme. In many ways this made perfect sense; if one was using the cutting edge equipment of the day to beckon an impending digital future, it would be inappropriate to marry a tune to anything as mundane as another boy meets girl narrative.

As a very young teenager, I would happily play along (and shyly sing along) to any number of obscure subjects, from car crash fetishes, to radio silence, and god not being in the lampshade through to odes to military aircraft that dropped the bomb on Hiroshima. Such jollity!

It was local band, Orchestral Manoeuvres in the Dark (OMD) who had the worldwide hit in 1980 with Enola Gay, an infamous song about the destruction of Hiroshima in 1945. However, before this single made OMD a household name, they had written songs about plenty more other esoteric subjects. In 1980, they penned a single entitled Red Frame/White Light, all about a public telephone box. A masterwork, yet genius flop…

The story goes that this particular telephone box, located in Meols, Wirral was where McCluskey and Humphreys stayed in touch with their management and record label, and also learned important news of chart positions and Top Of The Pops bookings etc. It seems incredible really, I get twitchy if I can’t get a wifi signal. It’s hard to comprehend a time where we were all so unplugged.

In the Summer of 2017, in a cull of rarely used telephone boxes, BT decided that this, and many other public telephone boxes were now surplus to requirements, and almost overnight these design icons disappeared. Thankfully this crime to pop history didn’t go unnoticed and a small band of committed and loyal OMD fans righted the wrong with aplomb! The telephone box is now back in its rightful place and its upkeep will be maintained through public donations.

There’s a lovely clip at THIS LINK all about what happened and I am looking forward to chipping in to the cause when I attend a delightfully retro disco in the near future.

For further information, do follow @save6323003 on Twitter and check out the group on Facebook. There’s also a great clip from BBC North West at THIS LINK. 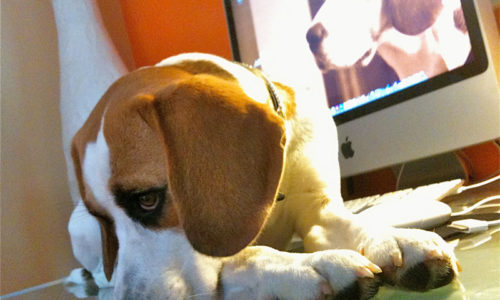 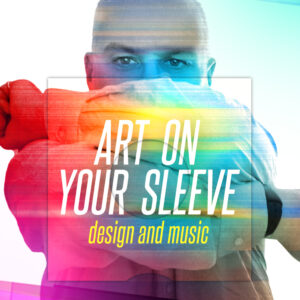