Few musical artists have fused audio and visual as artfully as Pet Shop Boys. Neil Tennant and Chris Lowe’s use of design to project the band as a brand has been in evidence almost from day one. With backgrounds respectively in magazine publishing and architecture, it’s no surprise that an eye for visual detail would permeate everything for Tennant and Lowe. Combine this with their early association with the late Tom Watkins as manager, a man who himself had an impressive creative pedigree working with Terrence Conran before establishing XL design studio in 1982 where he would employ Mark Farrow, and we can see how things would inevitably come to be.

The Pet Shop Boys’ arrival on the pop scene coincided with a period in pop that merged design and marketing with music in ways that had never been seen.  A cynic may look back and speculate that it was all about rampant marketing and consumer exploitation, but fans lapped it up and nobody forced me into buying anything! It was this attention to design detail that made Pet Shop Boys my pop group, even if it took the general public a few releases to catch up with me. Working with a small but close creative team of people, design is integral to everything the duo does and certain visual icons have come to define the duo.

It was when I was considering these things for an article I was commissioned to write for a magazine that I decided a poster would look great on my studio wall – something that illustrated these key design moments. I went through their entire visual history and selected images that were important to me – for events I’d attended or pivotal performances and releases that pushed the boundaries of packaging design. Using Adobe Illustrator, I painstakingly recreated 16 selections and laid the icons out on a clean white background, a Pet Shop Boys visual trademark in itself. Any ‘Pethead’ should be able to identify each of the icons, but for the less initiated, here’s what I selected – from 1987 to 2020.

I don’t have the ability to print large format A2-sized posters in my studio and realised that it wasn’t much more to have a short run printed, rather than a very limited edition of one just for me. So, this prompted me to create a new space on my website where I can sell niche designs that I’ve made for myself that may have appeal to a select audience. My Octoshop now has a few items in stock and the Pet Shop Boys Icons poster is available now in a limited run of just thirty.

To keep things as simple as possible in these days of Brexit, all of my prints are available for dispatch to UK addresses only and once they’re gone, they are gone and will not be reprinted. So if you like what you see, visit my Octoshop above or click this link. 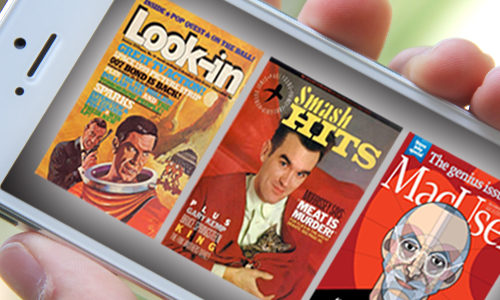 This morning, I learned that David Bowie had died via a... 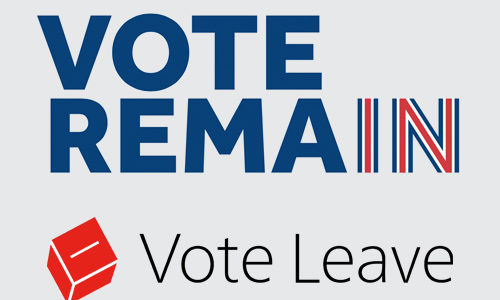 Well, the day is almost upon us. The UK gets to decide ... 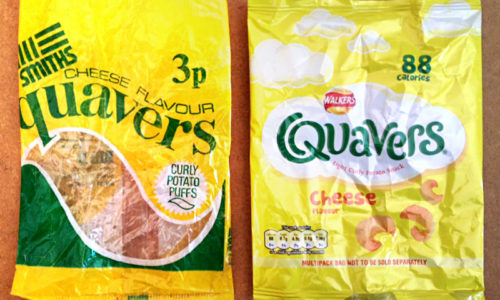 It's not uncommon for me to be asked by clients to desi... 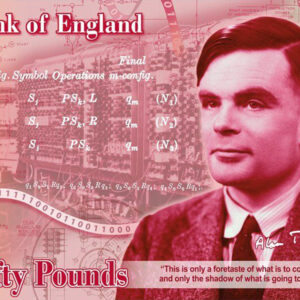 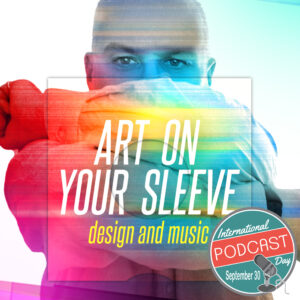