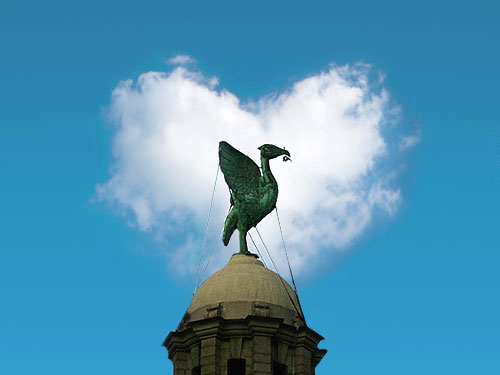 Today, Liverpool proudly has one of the largest economies in the UK. In recent years, there has been significant growth in the knowledge economy with the establishment of the Liverpool Knowledge Quarter in sectors such as media. And because of Liverpool’s beautiful old buildings, it’s become the second most filmed city in the UK outside London.

A lot of places in the top ten are favourite places of mine to visit, including Brighton and Newcastle but it was a bit of a shock to see Glasgow ousted by Dundee. These sorts of things are always subjective and really just the opinion of the author, but it’s nice to see Liverpool punching above its weight once again.

There has always been a thriving creative community in Liverpool that continues to cover all bases to this day; from music to theatre and design to film and I never really saw myself living anywhere else. Home is where the heart is, for me it’s also where the art is.

When I was an art student in Liverpool in the 1980s, during the dark days of Thatcher’s Britain, the city was cruelly starved of resources and in lots of ways left to wither by the horrid government of the day. I was told in no uncertain terms that if I wanted to ‘make it’ in the field of design I would have to head down south. This seemed to make sense at the time.

I did really well as a student, I won student of the year and was the one selected for a placement at a major London design agency. This was when I got to know our capital, and after working there for a few weeks, it started to feel a bit like somewhere I could imagine living. On my return to Liverpool, I applied for a couple of London-based design jobs as instructed.

I remember applying for a job at Smash Hits magazine in swinging Carnaby Street. I looked about 14 years old and knew immediately that they were surprised at seeing the person who had created the work in the portfolio. They boosted my confidence massively, gushing that I “would be snapped up by an agency no problem”, confirming once again that I just needed to move to London. I didn’t get offered the job, but was OK about it because they had made me sit on a bin for the most informal interview of my life! Fun, but it wasn’t meant to be.

So, I stayed where I was and it all worked out just fine. The UK is such a small country and it always amazes me that people don’t travel more than they do. I think nothing of jumping on planes or trains to head north, south or east. Being in the middle of the country is perfect and the internet has brought us closer together than we could ever have dreamed in the 1980s when we sat on bins to be interviewed. 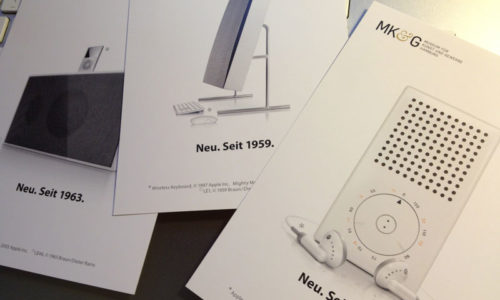 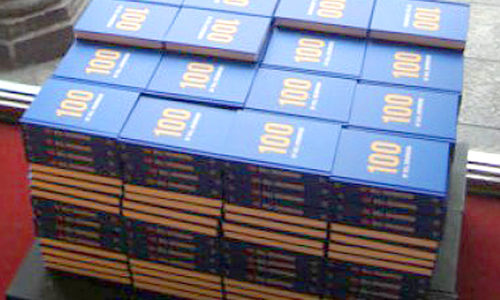 NOTICE (from the official promotional material)... 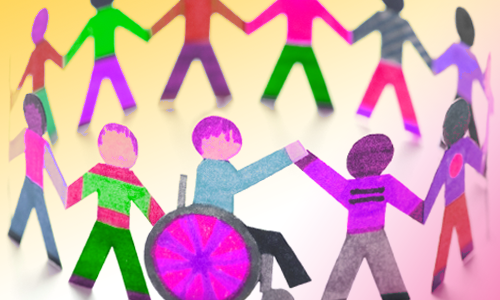 In my many years as a graphic designer, I've worked on ... 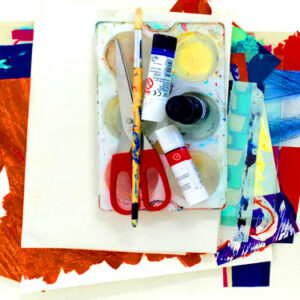 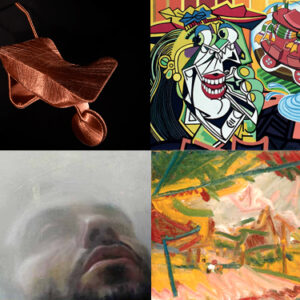