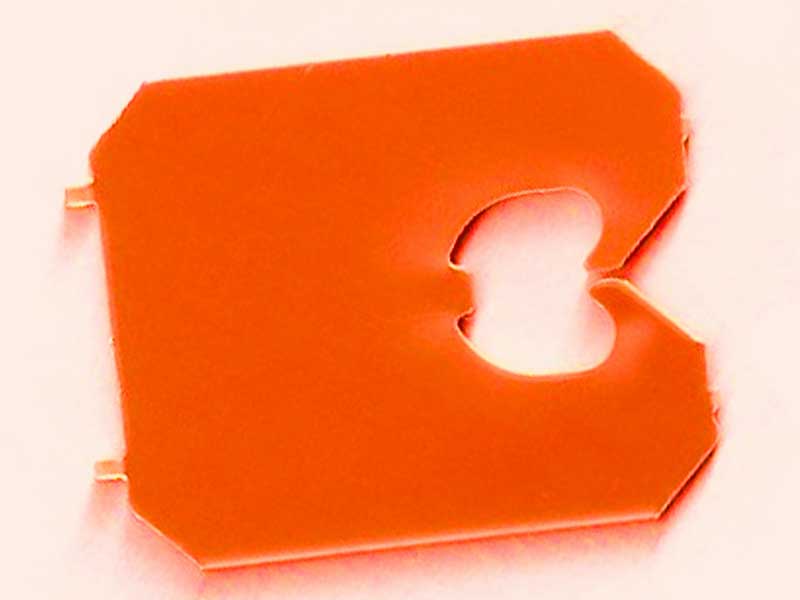 Here’s a blog entry that is the first in an occasional series entitled Things you don’t see very often these days.

I always liked brightly coloured plastic things. As a child, in the days before Alessi and other manufacturers produced designer trinkets in lurid hues, I collected bits and pieces of throwaway ephemera like some pre-pubescent Pantone magpie. I was making my toast this morning and opened a loaf of bread where I saw something I’ve not seen in a while.

Remember when bread used to be sealed with those little plastic clip things that came in all sorts of colours? I certainly do, I collected hundreds of them as a child. I had so many of them that the brake cables of my Raleigh Chopper (It’s a bike in case you don’t know) were covered from one end to the other in hundreds of the things. Was that ever a fashion or did I make it up out of desperation for something to do with them?

I don’t even know what they’re called and if they don’t have a special name, they should do. I thought they looked like kissing eagles, but I’ve always had a fertile imagination and a penchant for collecting. 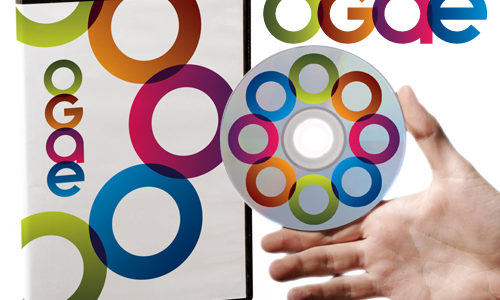 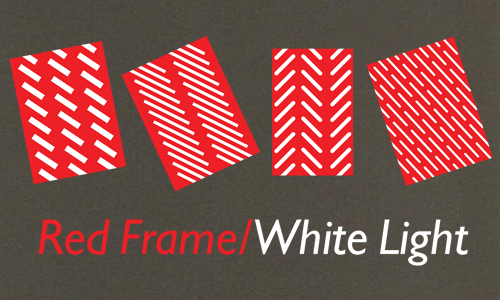 One of the wonderful things about the experimental elec... 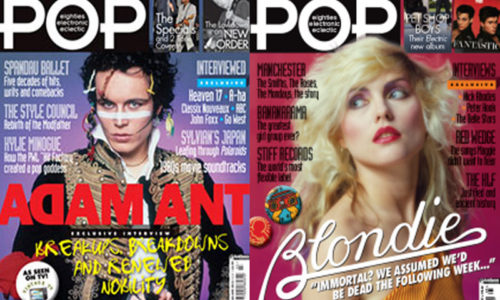 I've always felt a big connection with, and between art... 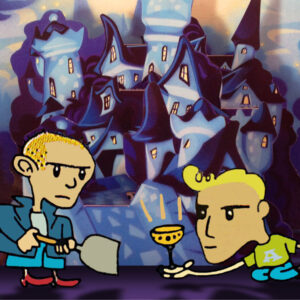 Putting the ‘art’ in cartoon 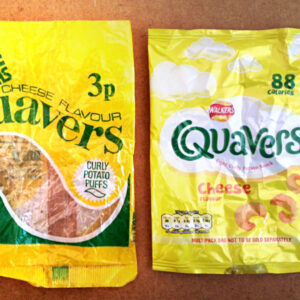