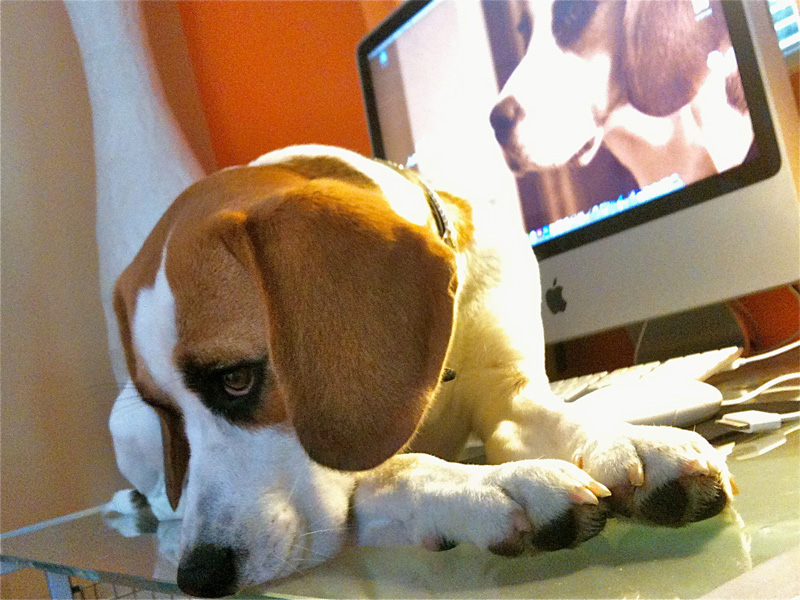 Myself and Ruby the beagle were intrigued to learn that a recent study has shown that bringing pet dogs to work can reduce stress and make the job more satisfying for other employees.

US researchers found that those with access to dogs were less stressed as the day went on than those who had none. The preliminary study published in the International Journal of Workplace Health Management looked at 75 staff and the researchers suggested access to dogs boosted morale and reduced stress levels, whether people had access to their own pets or other people’s. The study was carried out by a team of researchers at Virginia Commonwealth University who looked at a manufacturing company where people are allowed to bring their pets to work. They compared those who brought in their own pets, with those who had dogs – but left them at home – and staff who did not own pets.

This was nice to see, I remember being so impressed when I read about Paul Frank Industries allowing pets in the workplace and it’s great that those lovely folk at my local Apple Store are so welcoming of pets too. But these are minority cases and I can’t even post a cheque or deposit cash at my local bank without being told off for stepping inside for a minute with my lovely beagle.

Louise Lee, spokesperson at pet charity Blue Cross said they have always promoted the benefits of dogs in the workplace. “We encourage our employees to bring in their well-behaved dogs where practical and we have seen similar results to the survey – a more enjoyable working environment, staff more likely to take regular breaks and a reduction in stress through stroking and petting dogs during the working day. The dogs themselves are also much happier as they are not being left at home for long periods of time.”

I have to say that I enjoy having my dog here with me in the studio, we keep each other company and being forced away from the Mac for ‘walkies’ can be frustrating when I’m on a deadline but it always helps me clear my head and the exercise isn’t bad for me either. 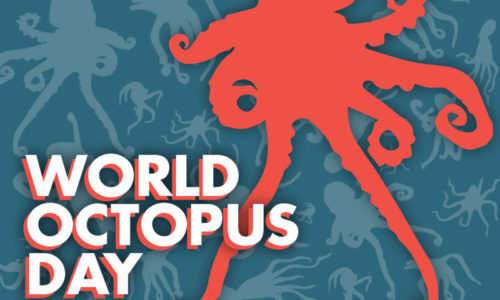 Today is World Octopus Day, a good reason for a blog en...

It's been a while since I've updated this blog, I feel ... 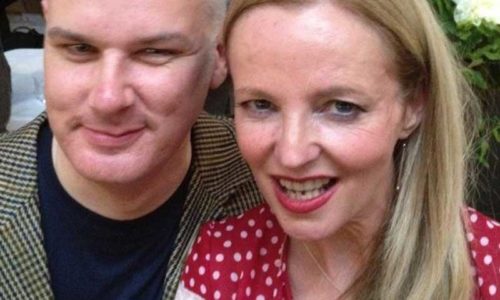 I curate a website about a short lived art collective c... 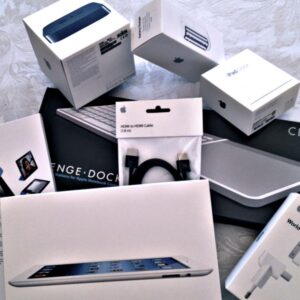 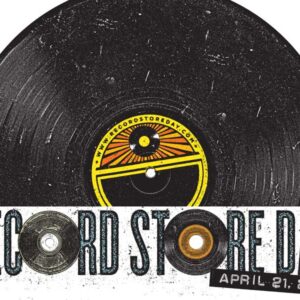