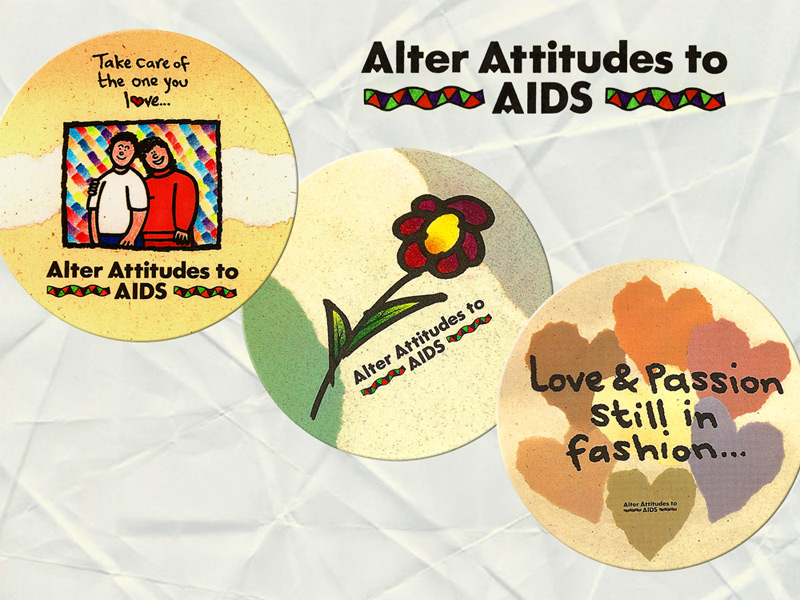 So, World AIDS Day (1st December) is upon us once again. This year, I think there is a record level of media apathy, despite some scary statistics being published this very week about rates of infection.

When I started working for the NHS in the late 1980s as a graphic designer, I spent a lot of time devising localised public awareness material around this issue. Some of it was picked up nationally and ended up on TV – often seen in the national press competing with multi-million pound campaigns run by the government. We all remember “Don’t die of ignorance” don’t we?

This year, the profile of HIV/AIDS awareness is ridiculously low and I am reminded of a time when it was everywhere. One of the first major health awareness campaigns I designed was entitled “Alter Attitudes to AIDS” and was as much about challenging attitudes and stigmatisation as it was education. Visually it was the complete opposite of everything else out there. I opted for optimism and colour and positivity where elsewhere it was black, white, doom and gloom. A quick Google search unearthed materials archived all over the world including at the Wellcome Foundation.

There’s a charming naïveté about these designs that are nearly 25 years old now. They’ve definitely not aged well, but it’s lovely to see them again and remember when I had to design without a computer and having nice handwriting was a huge occupational advantage! Whether we were successful in altering attitudes to AIDS we’ll never know but I do wish this issue had more profile than it does now. I’m up for the challenge again if anyone wants me to work on it. 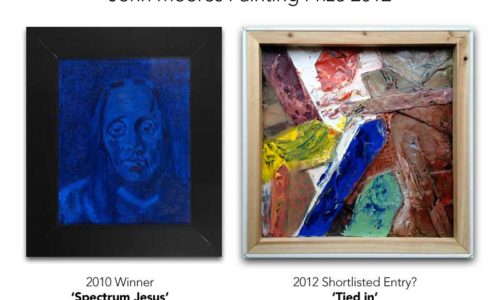 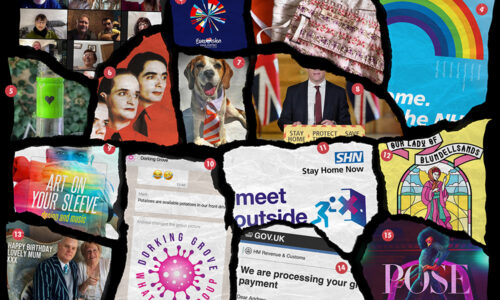 During lockdown, certain once important facets of every... 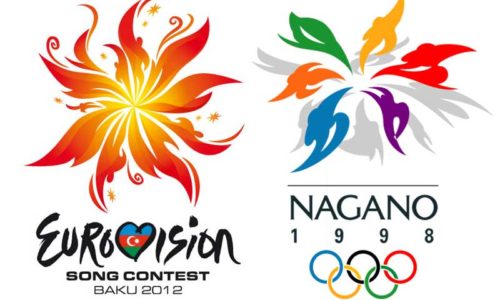 What's not to like about the Eurovision Song Contest? I... 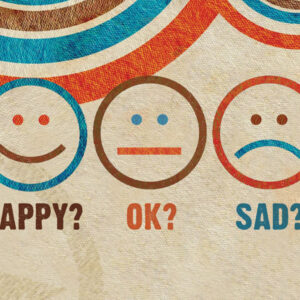