This episode is an audio supplement to Classic Pop magazine, issue 53, published on 31 May 2019. It features my 35th Pop Art feature, this time with graphic designer, Pete Barrett.

This episode is an audio supplement to the ‘Synthpop’ special edition of Classic Pop magazine, published on 7 February 2019. In the magazine I have written an eight page feature about the best sleeve designs of the synthpop genre from the last 40 years.

In this episode I interview the photographer, Peter Ashworth about his seminal body of work for classic pop albums by Frankie Goes to Hollywood, Soft Cell, Eurythmics, Visage, Depeche Mode and many others. This interview was edited by Peter and myself from a longer conversation and was conducted inside and outside his ‘Mavericks’ exhibition at The Gallery at 41 Stanhope Street, Liverpool L8 5RE Liverpool, 2 June – 8 July 2018.

In this episode I speak with North West artist, John Petch about his artistic collaboration with OMD for the sleeve of their album entitled ‘The Punishment of Luxury’. I met with John at dot.art gallery in Liverpool city centre, just as his exhibition was coming to a close and we talked about the works on show and more specifically the pieces commissioned by OMD’s Andy McCluskey. 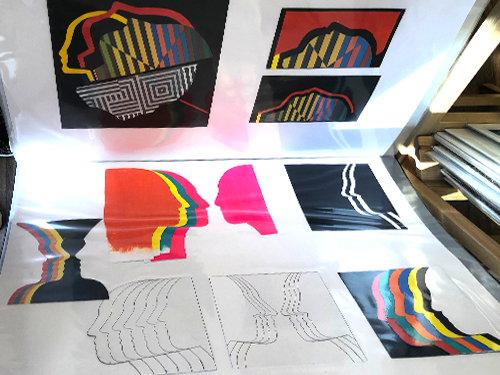 This is a slightly different episode of Art on your sleeve because it isn’t solely about design and it isn’t my usual interview format. For a while, I’ve been subscribed to a really informative show entitled The Permanent Record Podcast, hosted and created by Brian and Sarah Linnen. It regularly features insightful analyses of record releases from the same period that I focus on with my Pop Art interviews for Classic Pop magazine. 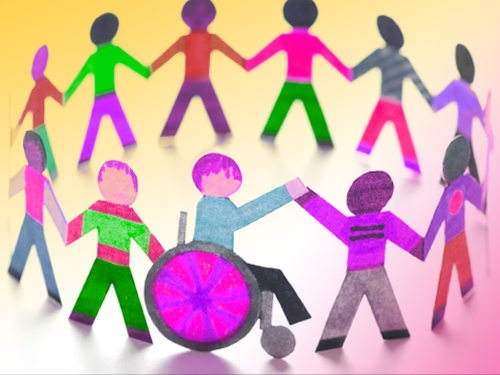 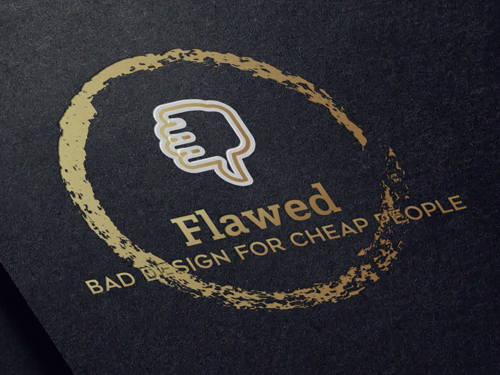 The word ‘Design’ understandably crops up quite a lot in my social media posts and clever algorithms ensure that I see advertisements catering to my specific interests. Or that’s the theory anyway… Technology really is a wonderful thing and I am as geeky as they come – I even worked at Apple for a while so that I could get up close to all the shiny goodness that makes life easier. Not everything can be aided by technology yet though, and creative imagination is a prime example.