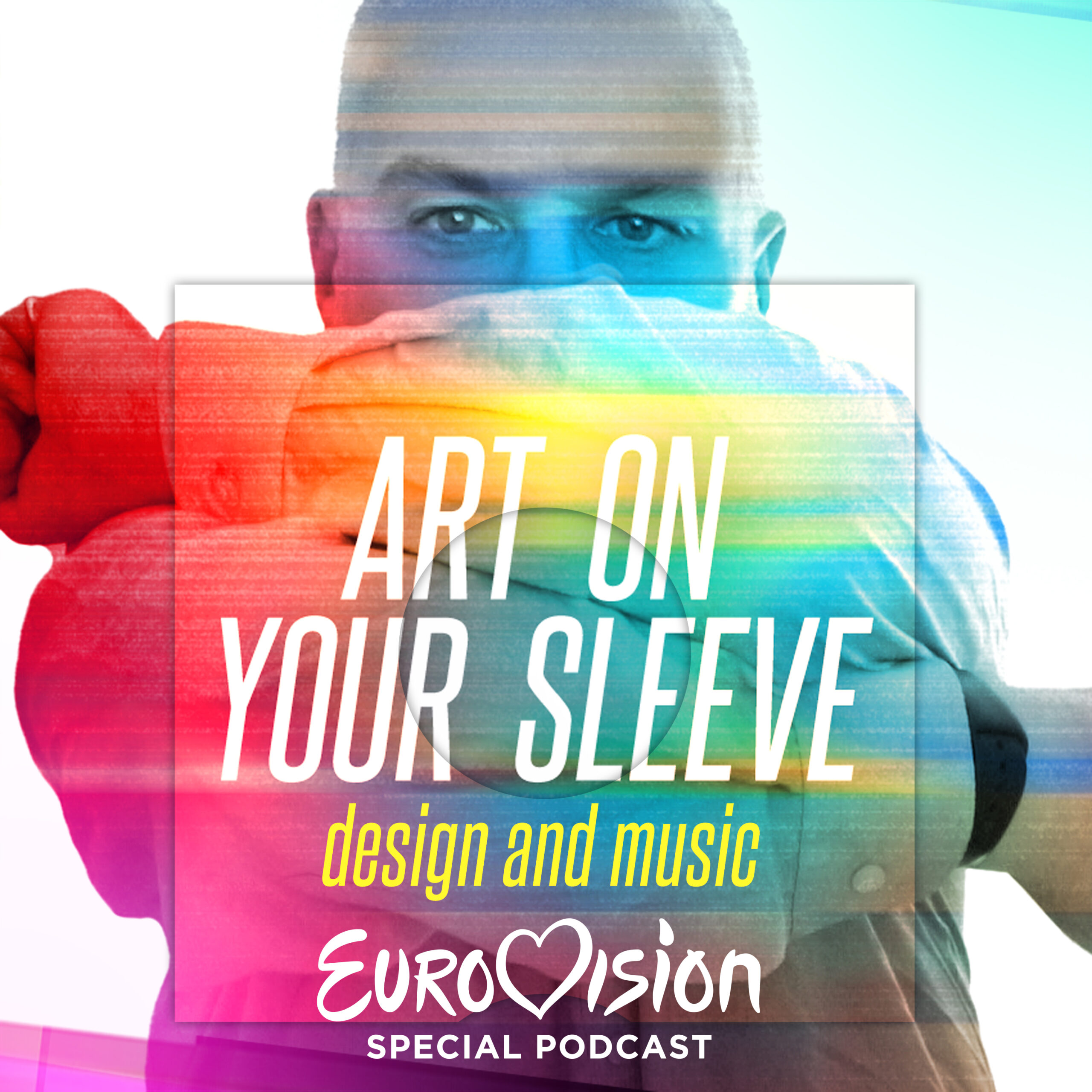 I’m back, Back, BACK! A new season of Art on your sleeve is upon us as we all gradually emerge from hibernation and remember what life was like before Zoom. This episode is a slight diversion from the usual format, but all is explained in the show introduction. I am joined by Eddie De Souza and Lucy Percy to dissect …

In this episode I speak with Peter Coyle, formerly of The Lotus Eaters about the design work behind his music. When The Lotus Eaters made the top 20 in 1983 with their debut single, The first picture of you, (link to YouTube) they did so with sleeves that often used art to represent the band. In the podcast we talk about all …

This episode is an audio supplement to a six-page Pop Art feature I wrote for Classic Pop magazine, issue 13, published October/November 2014. This issue of the magazine is now out of print but it is available to purchase in digital format from: https://pocketmags.com/classic-pop-magazine/octnov-2014 In the podcast I interview artist and designer, Bob Linney about his record sleeve artwork for …

Several podcasts were scheduled for Summer 2020 with some significant record sleeve designers, some I’ve previously written about and some may feature in future pop articles for Classic Pop magazine. Sadly, Coronavirus came along and changed everyone’s plans, including the publication of Classic Pop magazine which is on hold while most outlets that sell it are closed.  Never fear though, …

This episode is an audio supplement to Classic Pop magazine, issue 53, published on 31 May 2019. It features my 35th Pop Art feature, this time with graphic designer, Pete Barrett.

This episode is an audio supplement to the ‘Synthpop’ special edition of Classic Pop magazine, published on 7 February 2019. In the magazine I have written an eight page feature about the best sleeve designs of the synthpop genre from the last 40 years.