In this episode I speak with Peter Coyle, formerly of The Lotus Eaters about the design work behind his music. When The Lotus Eaters made the top 20 in 1983 with their debut single, The first picture of you, (link to YouTube) they did so with sleeves that often used art to represent the band. In the podcast we talk about all of the band’s singles, their classic album, No sense of sin and we lift the curtain on the thinking behind the art to find out who created the designs – something that was omitted on the sleeves themselves.

Peter now lives in rural France but we have remained friends from when we first began working together 20 years ago, so the chat is informal, candid and at times humorous as we travel back in time to discuss Liverpool and its burgeoning post-punk music scene of the early eighties.

Peter is still an active musician, recording under many names, most notably, Peter Coyle Fractal. He also has new recordings with Tony Lowe under the name of 22 Layers and we talk a little about their Travelling Alone single towards the end of the episode. This single and others are available on Band Camp.

We finish the episode with an exclusive track called You & I which we recorded together, Peter wrote the lyrics and sings over a track that I composed a few years ago. The song will be widely available before the end of 2020 but for now, enjoy this exclusive preview.

Peter will be performing at the Let’s Rock Festival in Liverpool in Summer 2021 on the bill with Howard Jones, Heaven 17, ABC, Adam Ant and many others, so get your ticket and more info at: www.letsrockliverpool.com

Keep up with Peter’s music on his Band Camp page and follow his musical and artistic adventures on his social media channels:

The Art on your sleeve podcast now has its own Facebook group so please join for all things related to pop and art and join in the chat. I hope you enjoy the episode, if you do, subscribe at Apple Podcasts HERE and if you’re very nice, you could even leave a review. Art on your sleeve is also available on most podcast outlets including Spotify and Soundcloud. 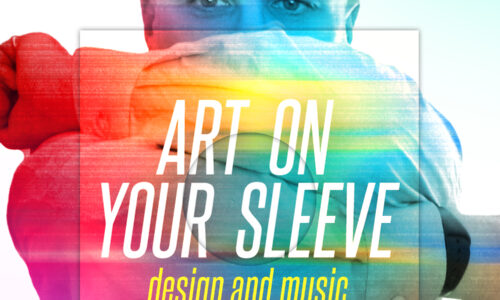 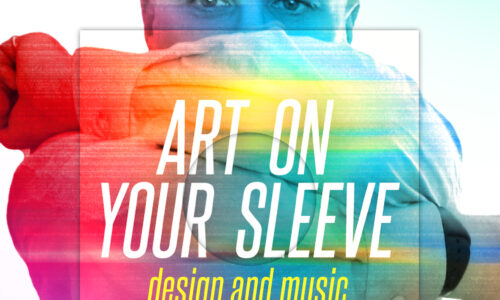 Several podcasts were scheduled for Summer 2020 with so... 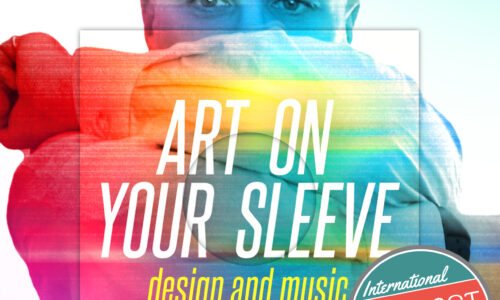 This episode of Art on your sleeve is another slight di... 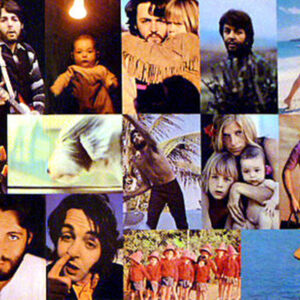