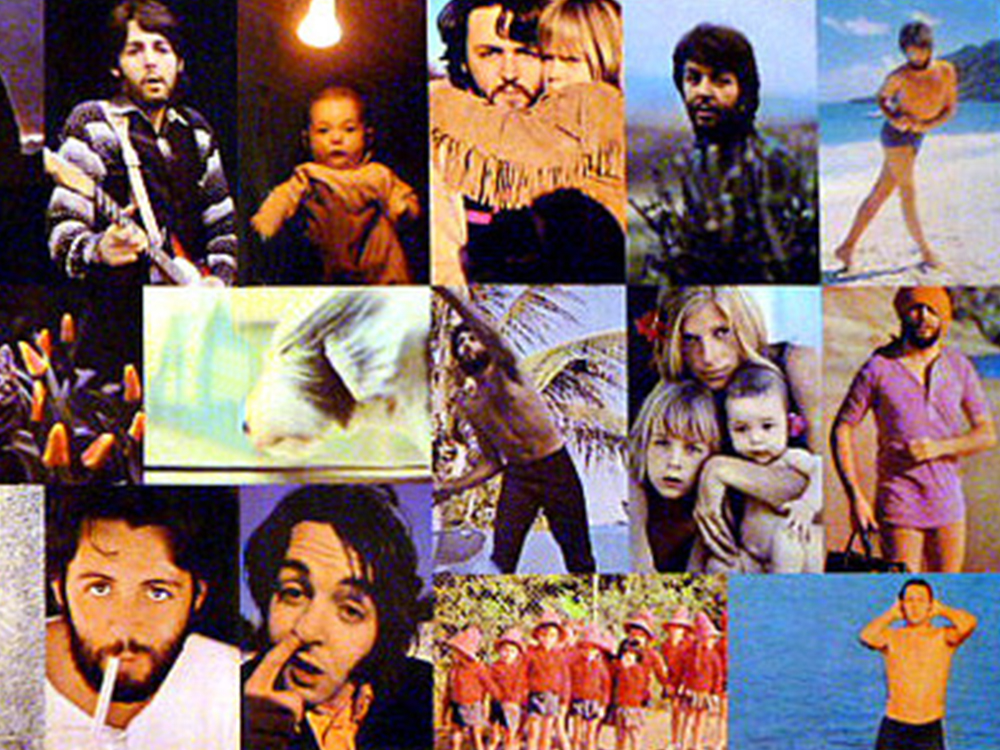 Last week I headed into Liverpool city centre for the first time in more than half a year. It felt peculiar. I believe that many of us have now become so used to consuming art in all its forms as an online activity, that it feels genuinely strange to set foot inside public spaces once again. With every show cancelled or severely delayed, venues that have managed to make sense of the new normal are to be commended. With daily changing government guidelines and an increasingly confused public, it can’t be easy traversing the pitfalls and inevitable compromises of beckoning punters back.

Many venues have sadly buckled, shutting up shop permanently. COVID-19 will inevitably leave lasting scars on the entire arts and cultural sector at risk of plummeting through the cracks of government support. I am happy to report that Liverpool’s Walker Art Gallery got it right and any anxieties I may have had were alleviated at the door where we were greeted by smiling staff, ready to helpfully brief us on how things now work.

The Linda McCartney Retrospective has been a while in the making and was co-curated with Paul McCartney and family. Linda’s body of work was always largely autobiographical, often focusing on the family and the people closest to her. It is this intimacy that radiates throughout an exhibition that contains images in many formats – from Polaroid to Cyanotype and a stunning range of more than 200 colour and black and white prints. To quote from the delightfully collectible show catalogue which is available online… (click image below for more information)

Linda McCartney is known for her enticing, intimate portraits of sixties music icons and for being a pioneer of vegetarian cookery: two distinctive elements that bookend her multiple other careers as musician, entrepreneur and animal-rights activist. The Linda McCartney Retrospective brings to light her photographic achievements in the decades between capturing the pop culture of the 1960s and starting her vegetarian food brand in the 1990s, before her untimely death in 1998.

I was, and still am a casual fan of Paul McCartney, I suppose it’s hard not to respect a man who has done so much for the profile of the city I love. I saw him live in Liverpool in 1990 after winning a ticket and this bolstered my respect for his considerable catalogue. Linda’s work was something I was less aware of but I was certainly familiar with the many photographs that she had taken for various record sleeves. Yet she remained humble about her talents.

“I prefer to work by trial and error because some of my best pictures have come precisely because I didn’t know enough. By having the ‘wrong’ setting I’ve actually come up with something good. This is why I empathise so much with John Lennon, Paul McCartney and Bob Dylan, none of whom read or write music. It’s the innocence that’s important to them.”

Whilst Linda and Paul’s creative disciplines differed, music was a huge part of Linda’s life and work too, and beyond being a member of Wings and regularly contributing to Paul’s recordings, Linda’s love of music is evident in the subjects on show in this retrospective. Music fans will enjoy seeing iconic and rarely seen shots of The Rolling Stones, Janis Joplin, Aretha Franklin, BB King, Jimi Hendrix, Pete Townshend, Frank Zappa, Eric Clapton and many more. And then there’s The Beatles. It was a particular joy to see Linda’s shots from the famous Abbey Road zebra crossing session. She was on location with the band when they were famously photographed by Iain Macmillan and her more informal angle on the situation is a treat to see.

It is the diversity of images that make this show so visually compelling. It’s easy to be entranced by the A-list big names but they are actually just the shiny veneer on an incredibly personal collection of work. At times it can feel like one is prying into the contents of family photograph albums as we see the McCartney family growing up before our very eyes. Linda’s life was tragically short but her legacy lives on through her photography and it was a privilege to be allowed in to see these achievements in print.

Booking is essential for this show. Further information is available at this link: https://www.liverpoolmuseums.org.uk/whatson/walker-art-gallery/exhibition/linda-mccartney-retrospective#section–the-exhibition

To support the show a Spotify playlist is available of musical artists pertinent to the collection on display. Check out the Linda McCartney Retrospective playlist on Spotify. 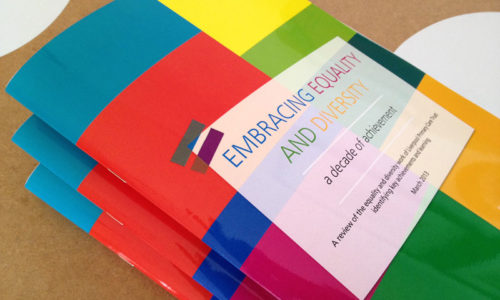 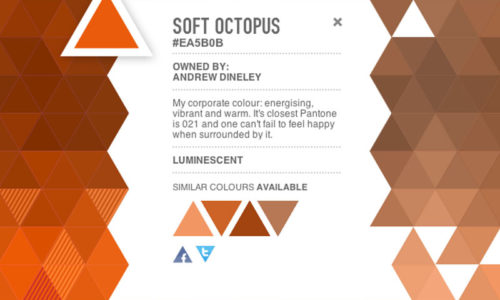 UNICEF has come up with a clever and creative way for u...