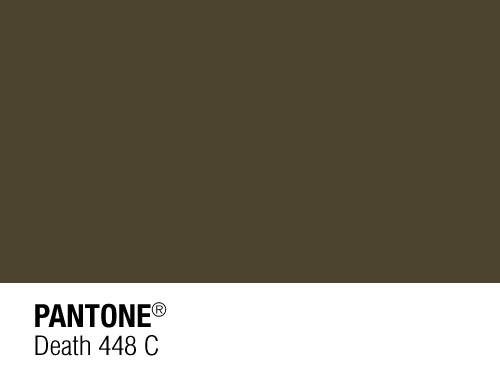 Recently in the UK, all cigarette packaging brands have been stripped of their alluring design. Big Tobacco has always worked with top creative agencies across the world on lucrative deals to promote smoking in clever and creative ways. Times have become increasingly tough though for those who still choose to smoke themselves to death, as their weapon of choice has been gradually edged into the fringes of invisibility.

Over the years we’ve lost cigarette TV advertising, press adverts, sponsorship endorsements, product placements, visibility in shops and now it’s even rare to see people smoking on TV. With smoking in enclosed public places now banned in the UK, cigarettes rarely impact on my life and this is something I wholeheartedly welcome and never fail to appreciate, particularly when I visit countries that don’t take it quite so seriously.

Since the 1980s, I’ve worked on dozens of initiatives about smoking. From promoting local smokestop services, to devising public health campaigns, to educational resources for the Roy Castle Lung Cancer Foundation and groundbreaking work creating a citywide brand for SmokeFree Liverpool. More recently I’ve helped devise a new visual identity for Healthier Futures as they diversified and transitioned from being Smokefree Northwest.

But, we’ve always been fighting against a powerful adversary. Big Tobacco is well funded, pernicious in its strategic approach and would always be a mighty foe. Stripping the design away from cigarette packaging is a major positive step for public health. Design is important, if it wasn’t, money wouldn’t be spent on it. We love our brands and we form personal connections with them at a very young age. To rid cigarette packaging of its brand associations is a bigger deal than I think we probably realise at this early stage. Those already addicted probably won’t appreciate this, but I don’t think that’s who this is about. This will have a major impact on the uptake of an addictive habit for future generations.

Cigarettes do still have to be packaged though, so what is the next step? Australia was ahead of the pack with this and back in 2012 carried out much research into what should replace the individual designs. Recognising the importance of colour, research indicated that Pantone 448 should be selected as the most unappealing colour and the UK is now following suit by adopting this murky hue that’s been described as “Dirty”, “Death” and “Tar”.

‘‘It had as its aim the antithesis of what is our usual objective,’’ says market researcher Victoria Parr, from research agency GfK Bluemoon, who headed the project. We didn’t want to create attractive, aspirational packaging designed to win customers… Instead our role was to help our client reduce demand, with the ultimate aim to minimise use of the product.’’

The federal government initially referred to the grim colour as ‘‘olive green’’ until the Australian Olive Association urged Ministers to stop using the term because it was denigrating the olive brand. Through a process of seven studies, involving more than 1000 regular smokers, aged 16–64, research participants indicated that ‘‘drab dark brown’’ packages had the lowest overall appeal and looked like they would contain the lowest quality cigarettes, which would cause the most harm.

It’s interesting how the perception of smoking has shifted in a relatively short period. What was once seen as a sophisticated social habit and the epitome of style is now being projected and perceived as dirty, deathly and far from appealing. Funny how times change... 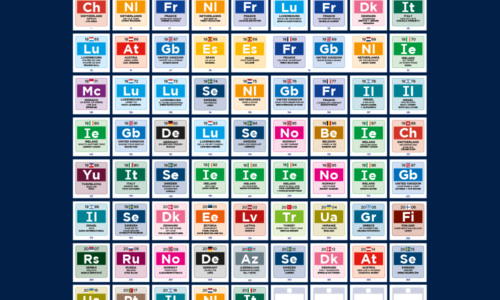 Eurovision fans were made to wait two years due to COVI... 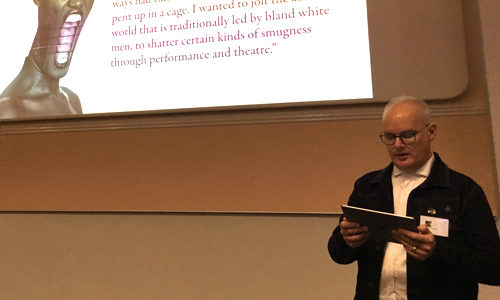 This time three weeks ago, I was in Edinburgh speaking ... 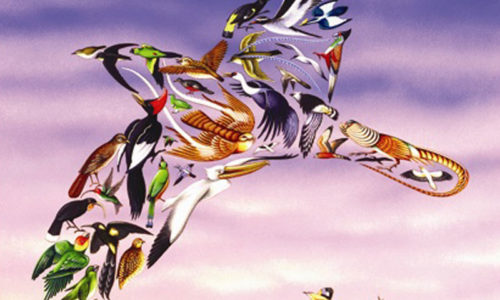 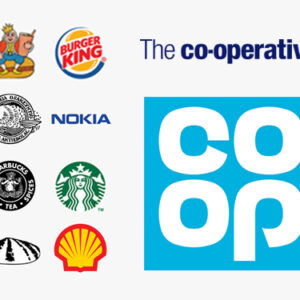 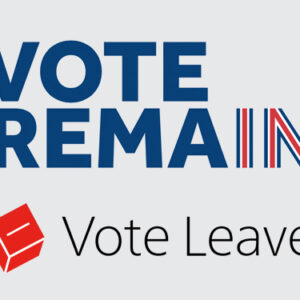